Nvidia Corporation is an American technology company incorporated in Delaware and based in Santa Clara, California. 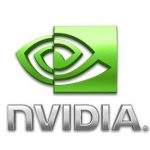 The cryptocurrency mining industry has been experiencing major headwinds since digital currency prices tumbled this year. And now, GPU manufacturer, NVIDIA, has pulled out of the crypto mining industry altogether.

According to its second-quarter report released on August 16, the company posted $3.12 billion in revenue with sales rising in lockstep for its Tegra and GPU divisions, hitting a 40 percent year-over-year growth.

The company achieved this amidst declining demand for GPUs within the crypto mining industry. This is in stark contrast to 2017, an epic period for the cryptocurrency market. A price boom that saw rates rise by over a thousand percent caused a mad dash among techies who scrambled to set up their own mining operations.

Consequently, graphics processing units such as those made by Nvidia hit peak demand. The new development was a boon for the company and meeting demand became a challenge. According to a revelation by Nvidia CEO, Jensen Huang, during an interview with TechCrunch in March, the company was having trouble keeping up with demand for high-end cards, which were already sold out at the time.

He blamed the crypto mining craze for the new supply problems but highlighted that demand from the nascent industry constituted an abysmal portion of the company’s overall business. And now, according to the company’s statement, it will no longer be expecting any contributions from the “flagging cryptocurrency sector.”

Weak OEM sales were apparently caused by low demand for GPUs in the digital currency industry. Projected OEM revenue was approximately $100 million, but actual figures only reached about $18 million.

According to CEO Huang and CFO Kress, last year’s demand-hike for GPUs was mainly driven by enthusiasts who bundled up graphics cards in the hopes of generating income from mining, but the trend seems to have died down. However, sales in the gaming sector rose by 55 percent in the second quarter as compared to the same period last year. 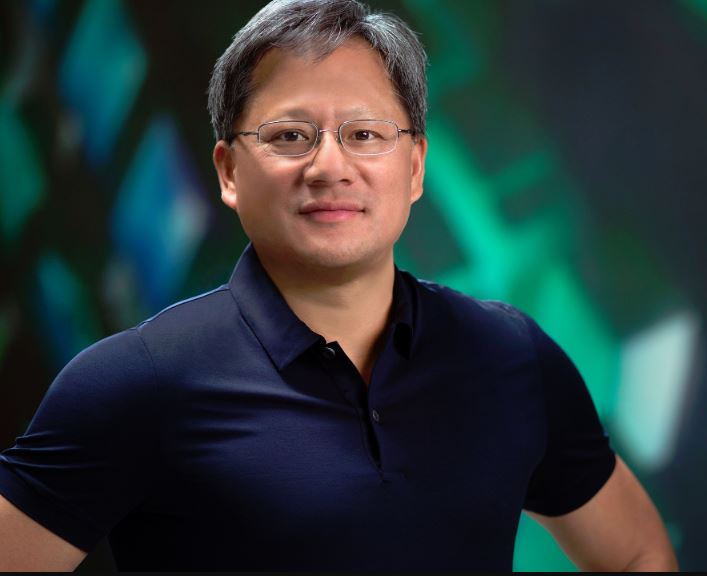 As such, the company is not worried about weak sales from the crypto market as it has already experienced and countered that.

In April, crypto pundits pointed out that fierce competition from ASIC manufacturing behemoth Bitmainwas likely to edge out both AMD and NVIDIA from the crypto market.

The forecasts were voiced after Bitmain unveiled an Ethereum mining system dubbed the Antminer E3. In March, Susquehanna had lowered its rating for AMD shares to negative from neutral following impending competition from Bitmain.

According to research carried out by the firm, Bitmain, which controls 70 to 80 percent of the bitcoin mining ASIC market, would hurt PC graphics card sales by companies such as NVIDIA and AMD upon the release of specialized miners. At the time, mining-related sales were estimated to account for 20 percent of AMD’s overall sales and 10 percent of NVIDIA’s revenue.

Competition from the company is believed to have contributed, to a small extent, to NVIDIA’s dwindling market-share in the cryptocurrency mining segment.

Holding or trading cryptocurrency? Get ready to pay taxes Nobody likes taxes, especially if they are imposed on something that...

This congressman wants to turn Taiwan into a blockchain island. We asked him how. It’s been over ten years since...

BTC to USD Goes Up - Upward Mode is On? In case you missed it, Bitcoin is back. The entire...

Time for Updates – What’s on the Roadmap of Major Cryptocurrencies?

Cupiro Review ~ Bitcoin Brokers List~ Everything about this Broker

Can the Fed, ECB, BoJ and PBoC Hold Back Another Wave?

Homefx Plus Review ~ Bitcoin Brokers List | ~ Everything about this Broker

No Result
View All Result